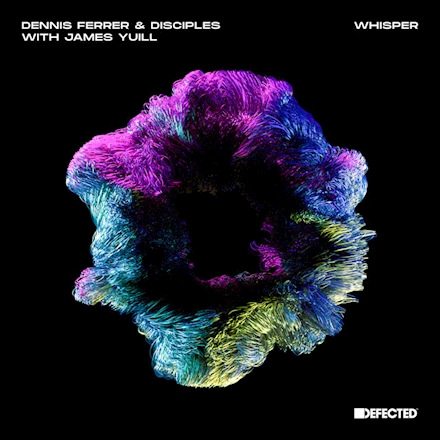 Lockdown link up is a new radio show presented by Danny Howard on radio 1. When his times were switched with another radio host, Danny created this new show to talk about future hits. The show was initially about what was going on in the clubs and what they played. It was also a catch up with DJs from these clubs. However, lockdown hit and it changed the whole dynamic of this new radio show.

Gavin Koolmon from ‘Disciples’ commented that ” Its the first time ever that producers have free time. Definitely up for it straight away, we were excited to get started.”

Dennis Ferrer, well know Producer and DJ in New York, also was interested in working on the show.

These two big artists collaborated to make a track and it all happened due to the show being created. Danny Howard’s connections allowed them to make. Danny himself said that the show as a whole was meant to be a bit of fun. DJs know that working with other artists that may not have the same sound will actually work.

It is believed that the artists grew trust as they had to create this music remotely. Of course, they succeeded. The music they have collaborated on is a track named ‘Whisper’ which will be released soon. A record under the Music company Defected is always set out to be a new clubbing hit!.

Listen to the new hit below or stream on almost any streaming sights. :